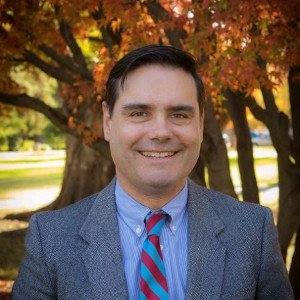 James May is the Industry Relations Specialist for CNIGA. Previously, May had worked at CNIGA as media specialist between 2006 and 2010. Prior to that, he was the West Coast staff writer for Indian Country Today for five and a half years where he covered a variety of issues affecting Indian Country.

Between his stints at CNIGA, May worked at the State Capitol and served as communications director for two members of the state Assembly and later served in the communications department in the Speaker’s Office of Member Services. He also worked for Phil Giarrizzo Campaign Consultants as a researcher and special projects coordinator.

May is a graduate of CSU, Chico and has an MA from CSU, Sacramento.